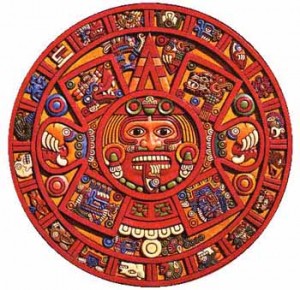 A few times this year I’ve had the thought: “Maybe the Mayans were right.”  It normally follows something so out of the ordinary or incomprehensible that it can only be interpreted as a sign of the end times.  I can’t remember all of the exact moments over the last year, but I wrote down a few that came to me just now.  Some are meant to be funny; some are a little bit serious.

This article isn’t complete.  I want this list to be interactive; I need your help.  Have you seen anything this year that made you think maybe the world was ending?  Leave me a comment here, email me, tweet me, text me, and I’ll add it (with credit to the source unless you don’t want it).